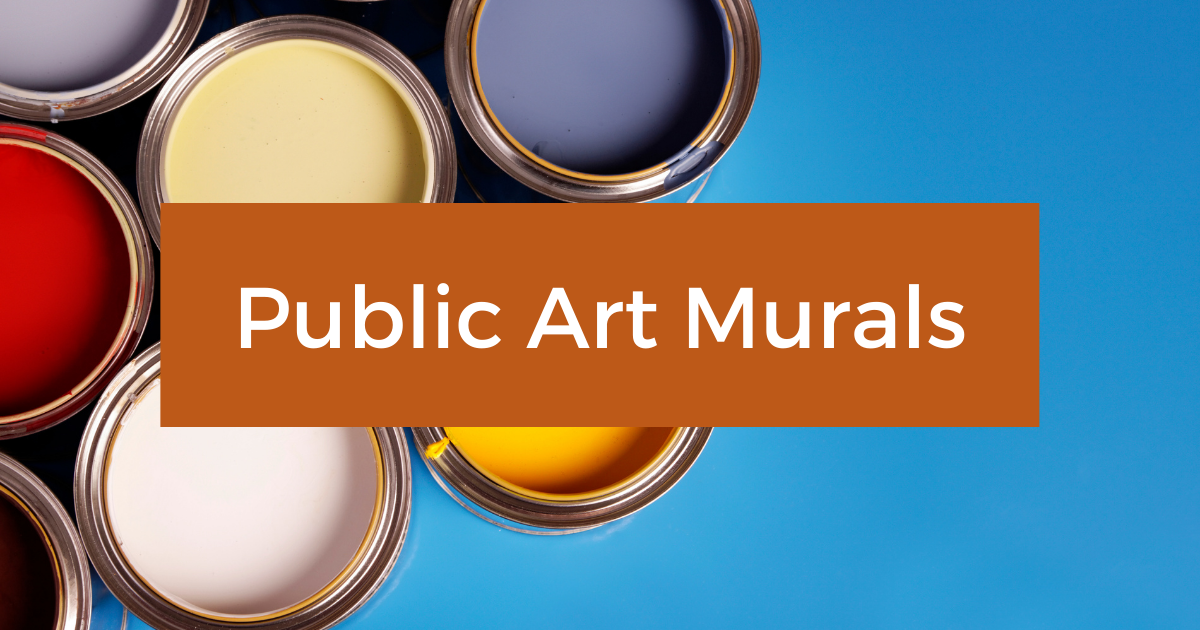 The $750,000 Nevertire Reservoir refurbishment program has been completed.

The 21-metre-high reservoir will now become a canvas for another shire mural.

The mural is expected to be completed in July 2022 and is funded through the Murray-Darling Basin Economic Development Program Round 3. 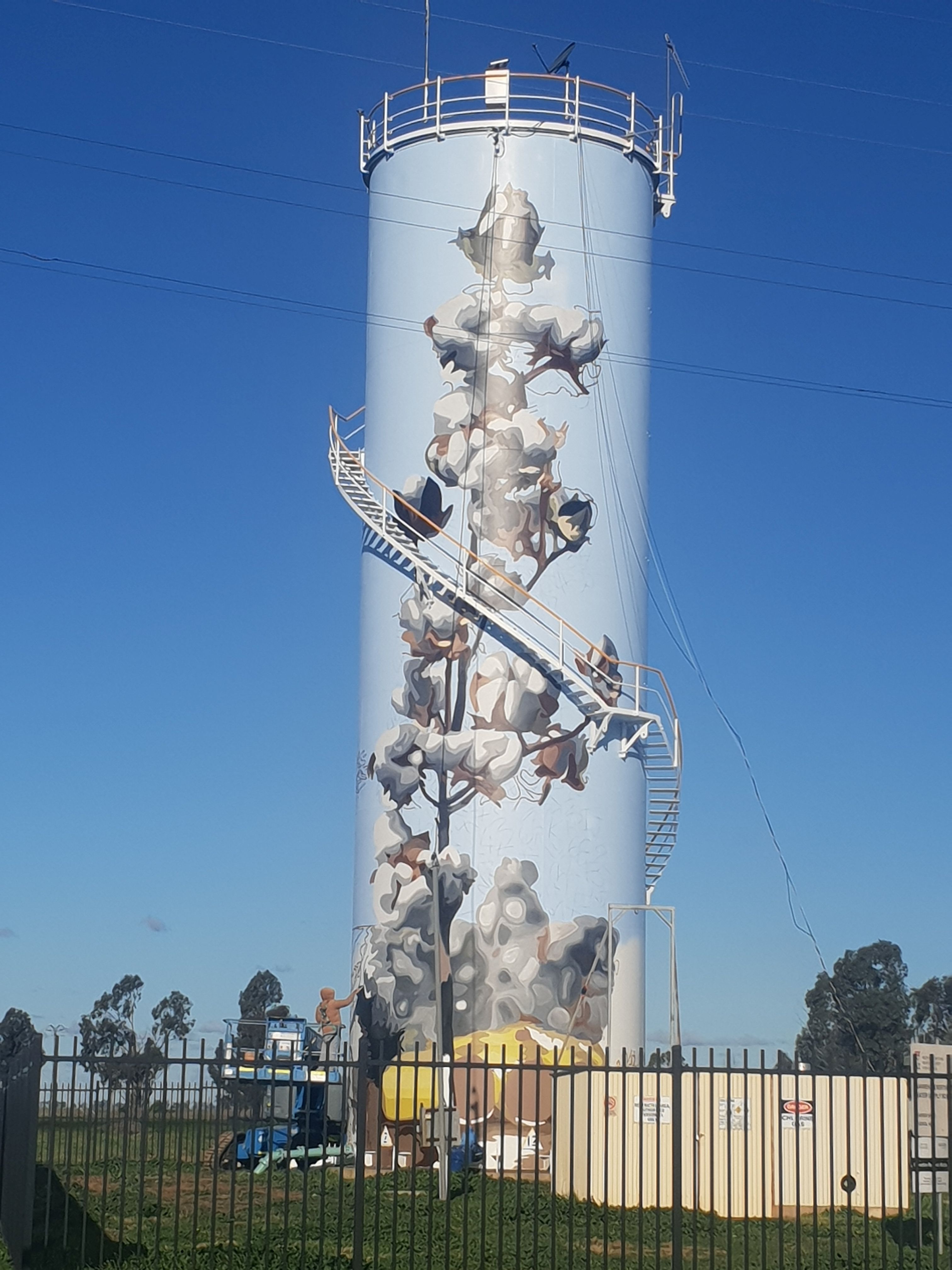 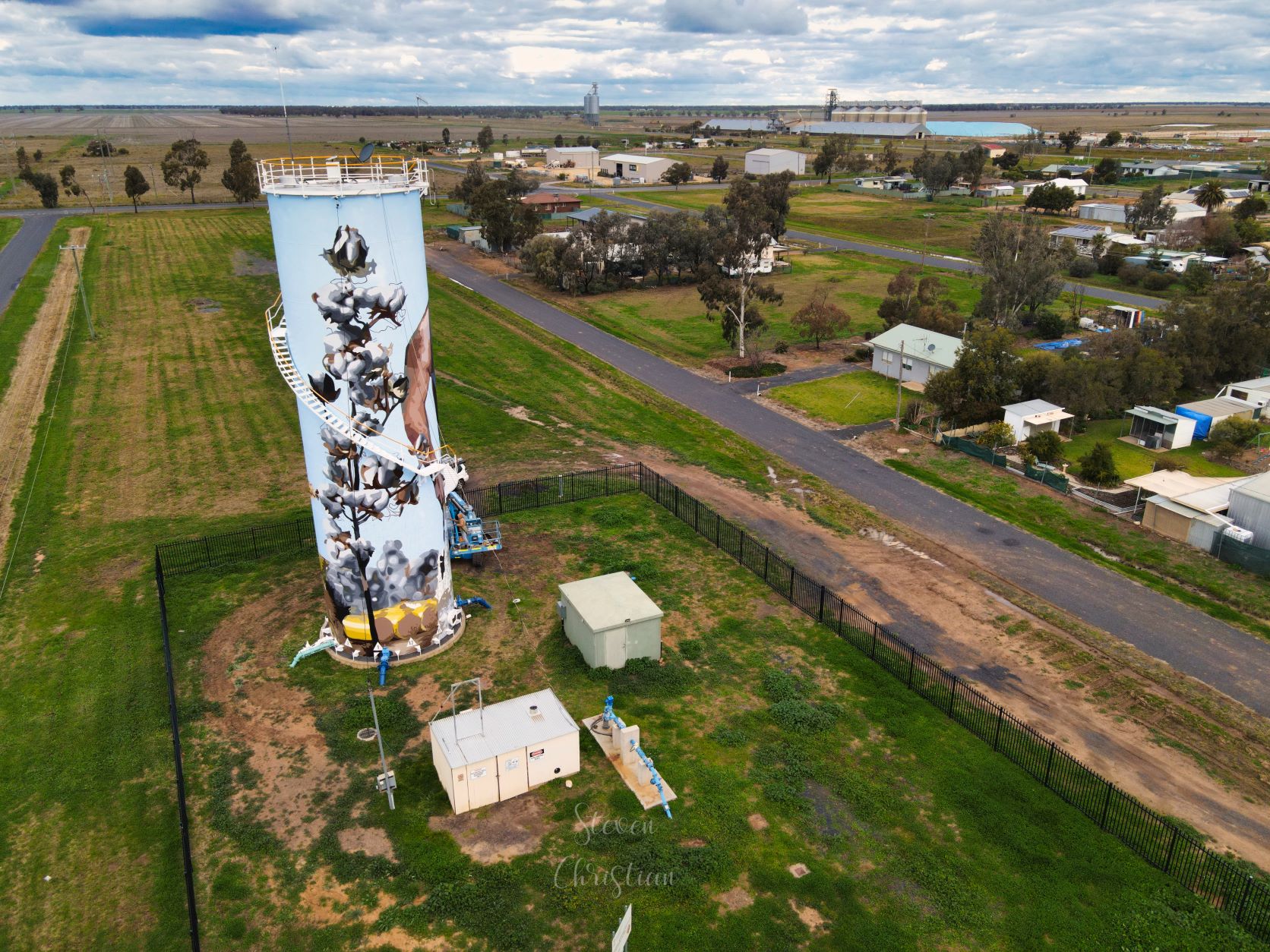 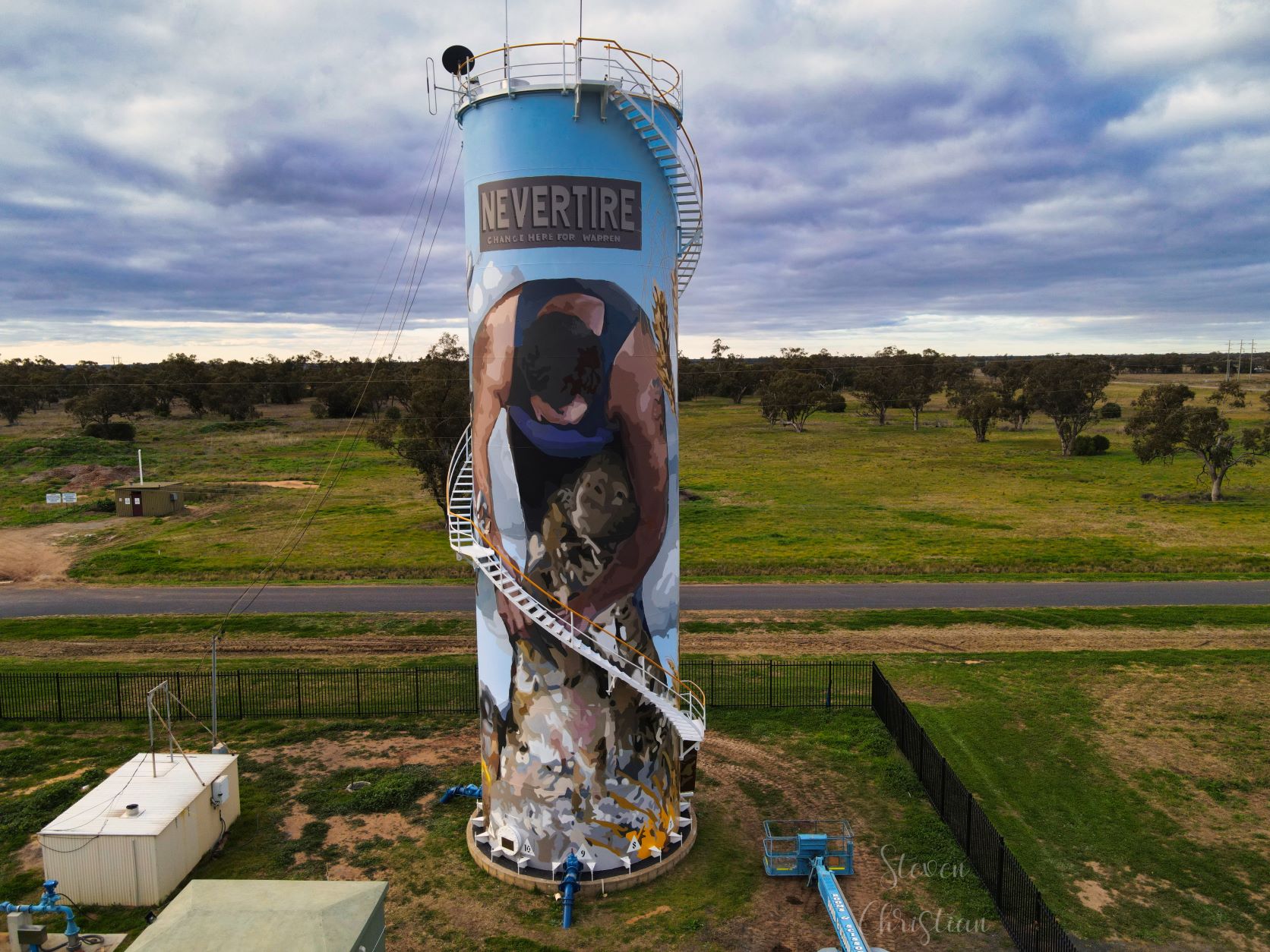 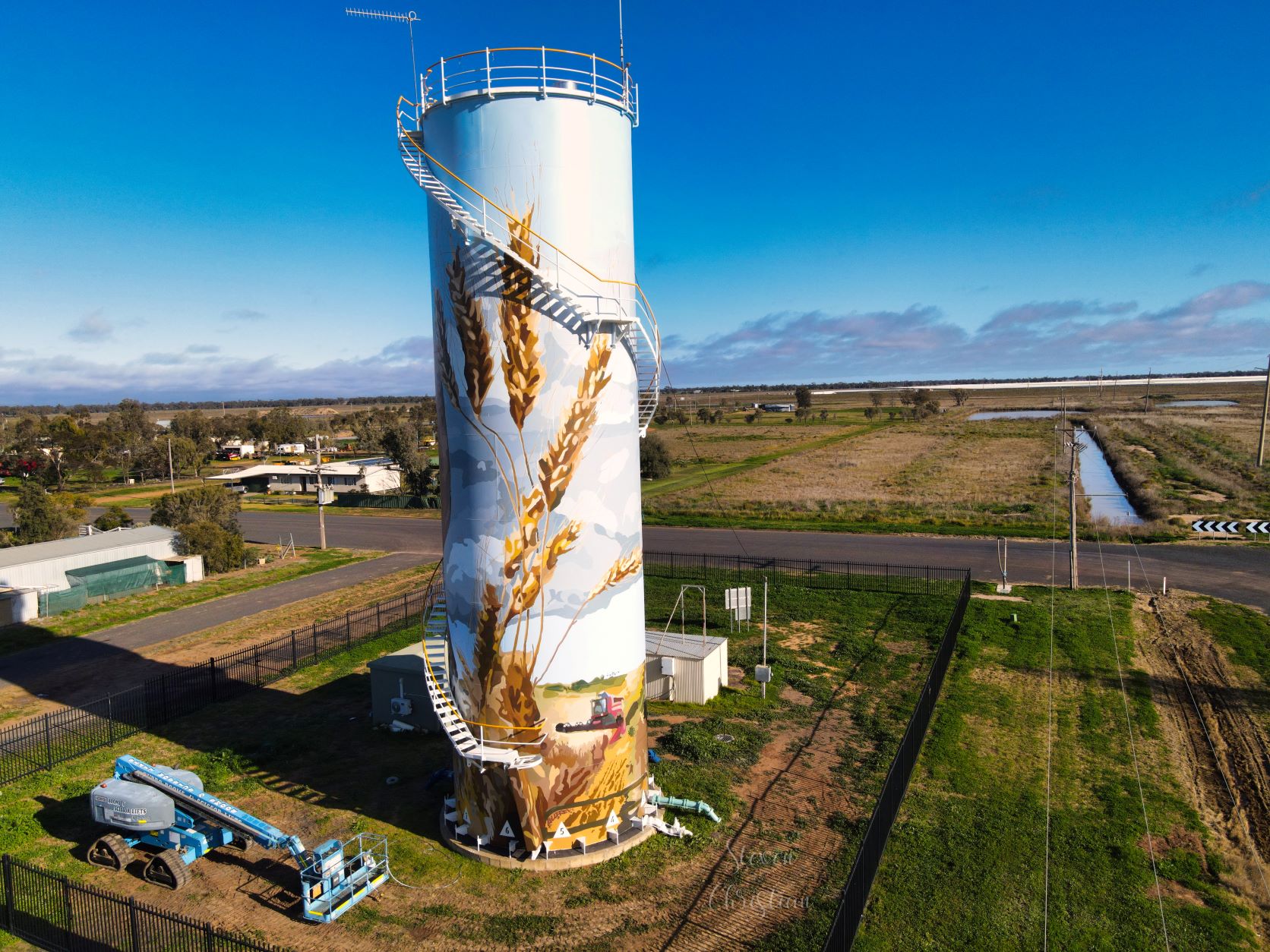 Council recently endorsed the Warren Public Arts Committee’s final concept design for the development of a mural on the Stafford Street Water Tower that is consistent with the sporting theme of the redeveloped Carter Oval Sporting Precinct.

The mural design features sporting activities that can be enjoyed by the community in the precinct including swimming, cricket, soccer and skateboarding. Artist Sam Brooks developed the 3D mural concept designs, which received positive community feedback while on display during Local Government Week.

The Stafford Street Water Tower Mural was undertaken by artist, Bastian Allfrey, and officially unveiled in December 2021 The design features sporting activities that can be enjoyed by the community at the nearby Carter Oval Youth Sporting Precinct including swimming, , soccer and skateboarding. 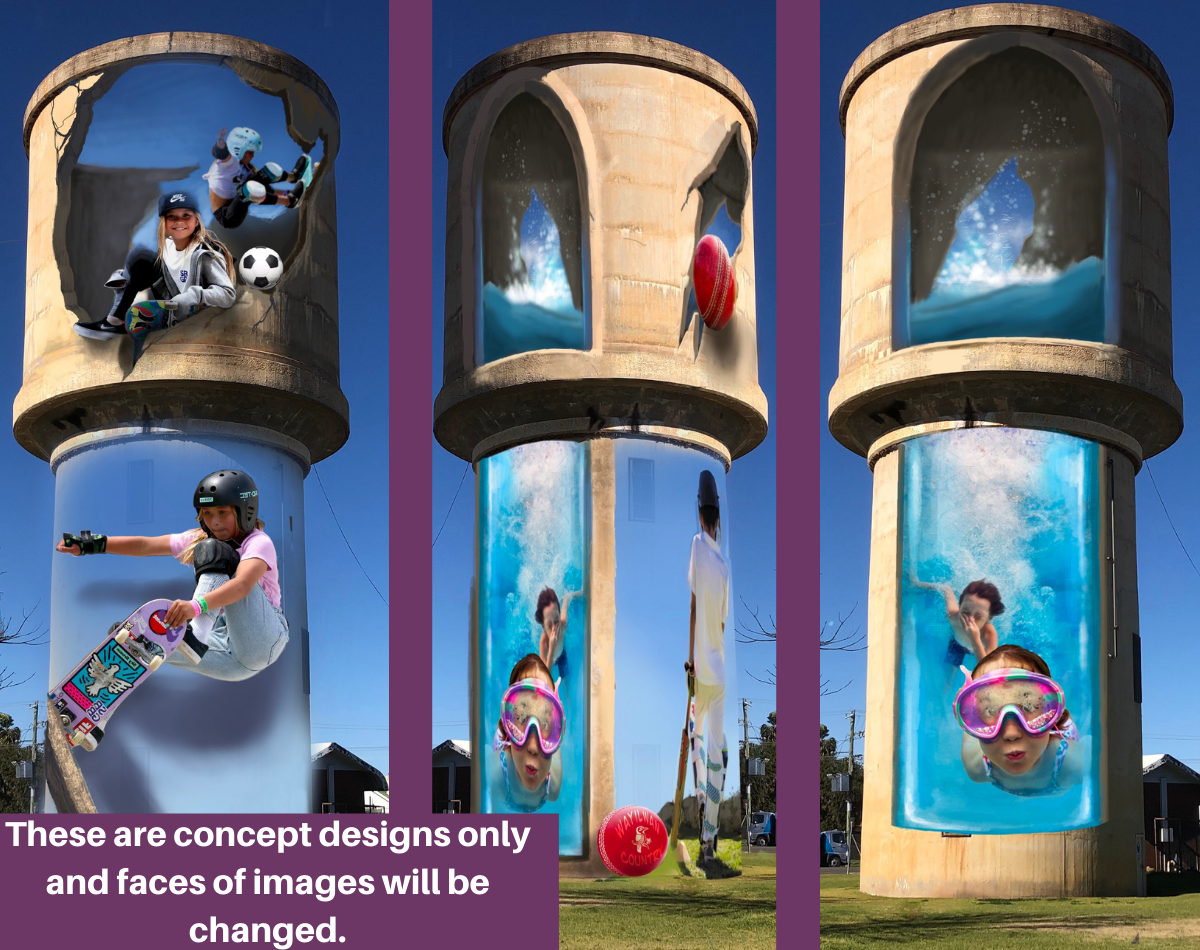 The final designs for the Collie tennis club building and the Nevertire Community Park Fence are being reviewed.

Initially the works will mainly be carried out off site and the artist should be in the Warren Shire to complete the murals late May or early June 2022. 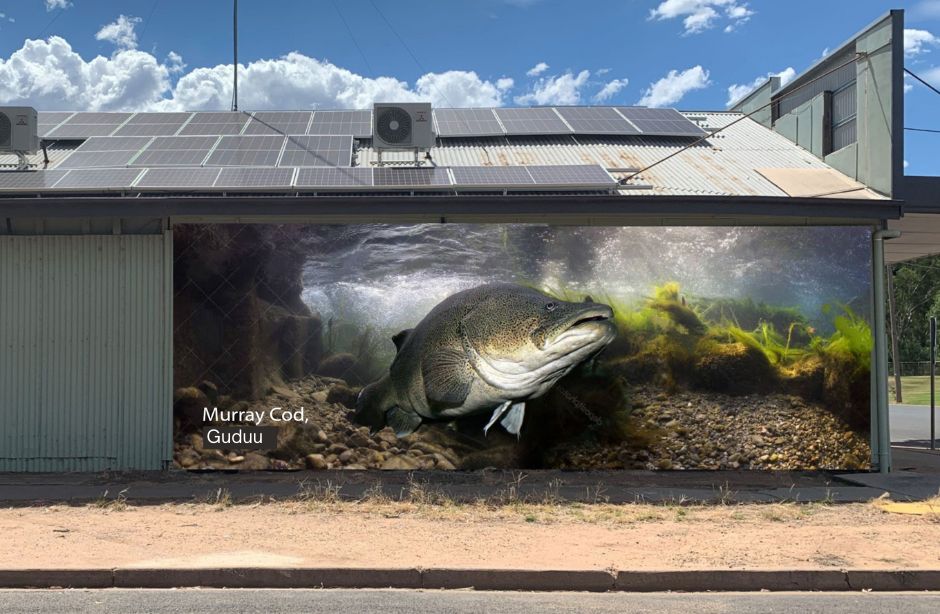 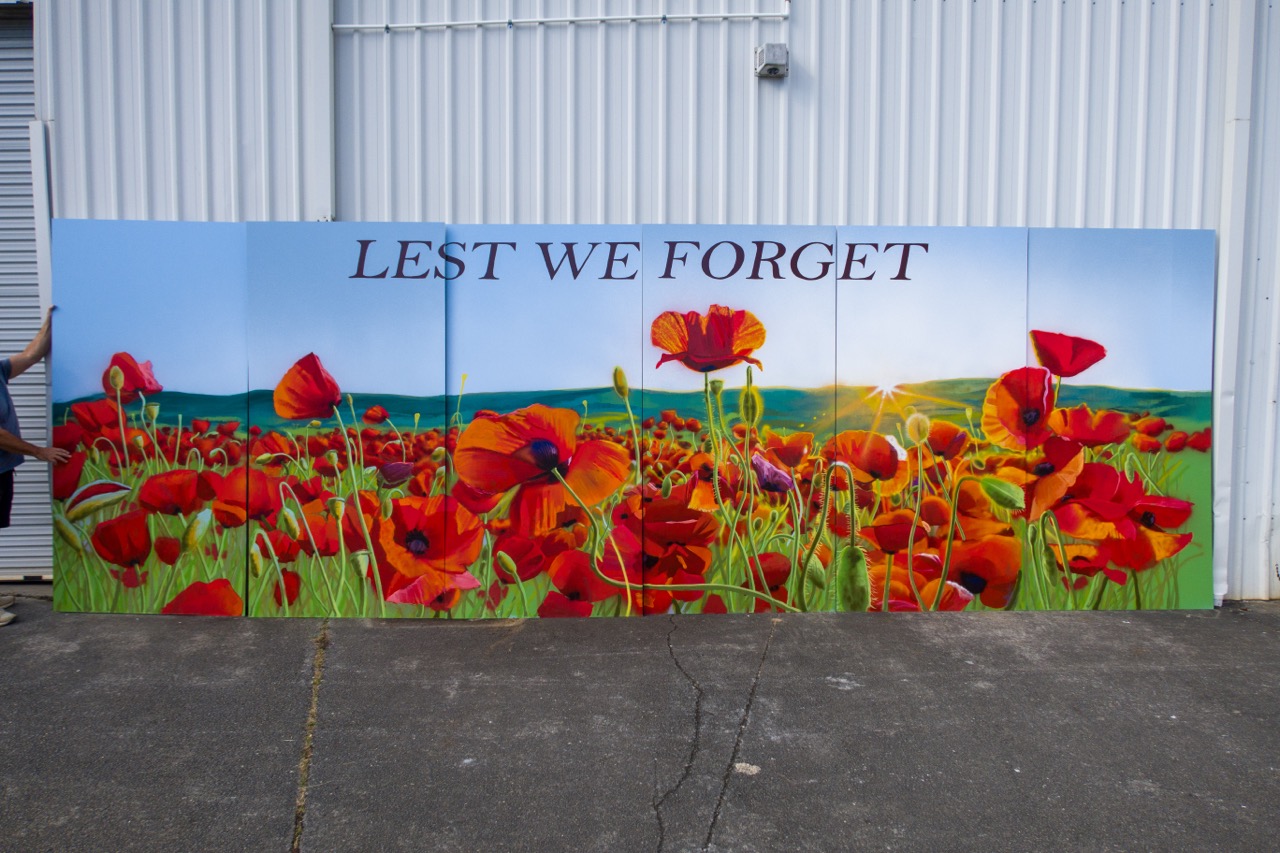 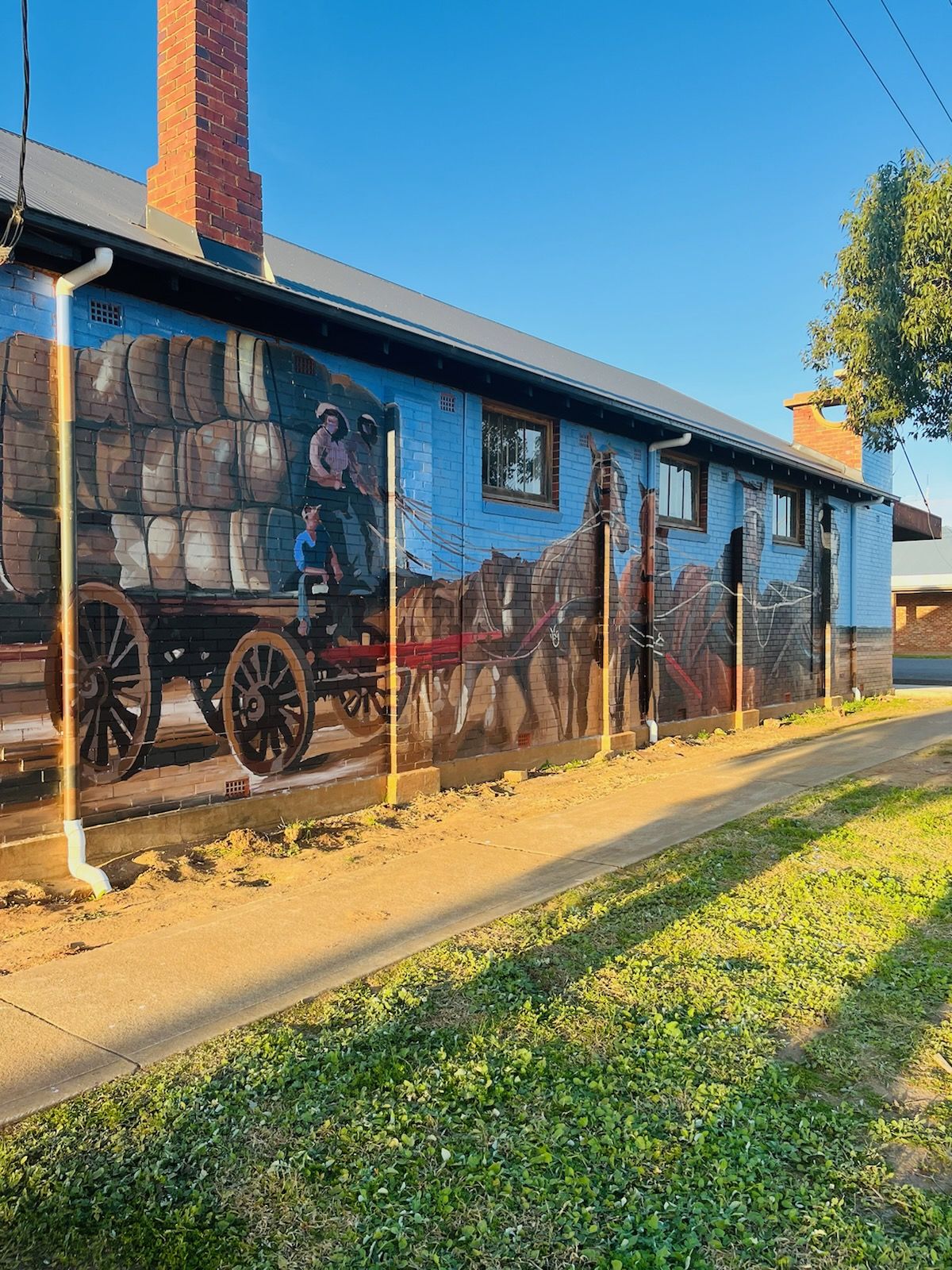 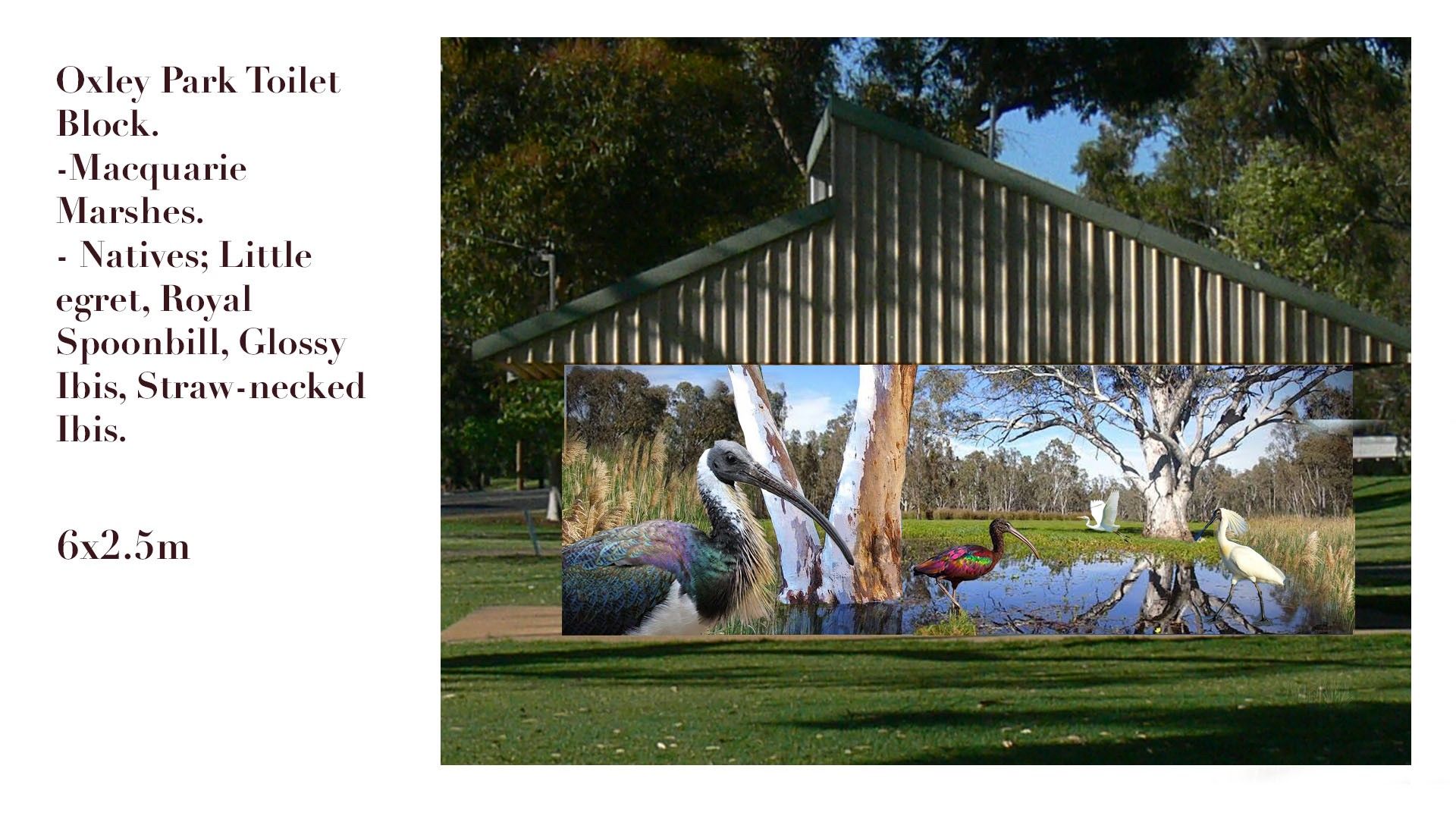 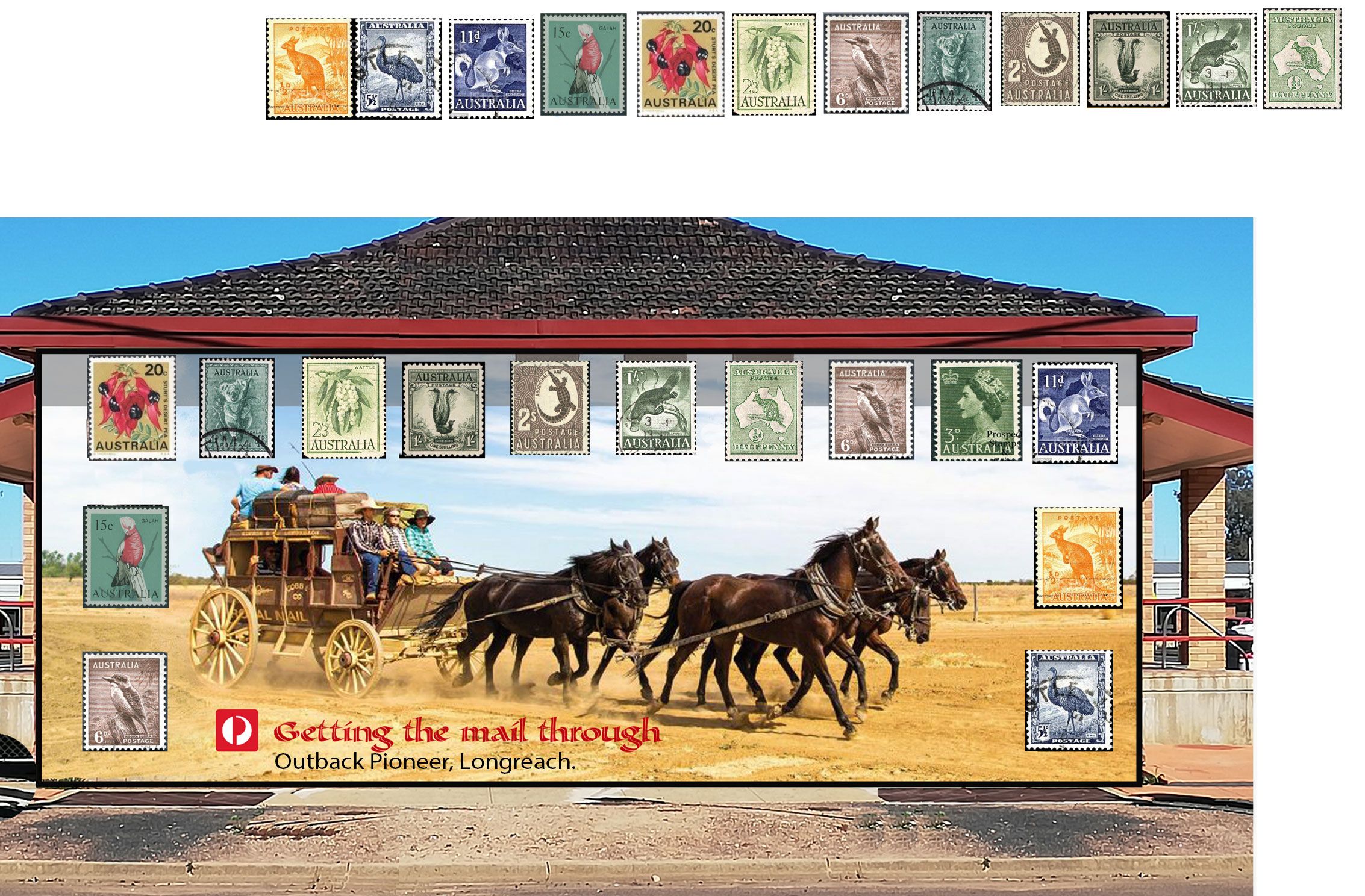 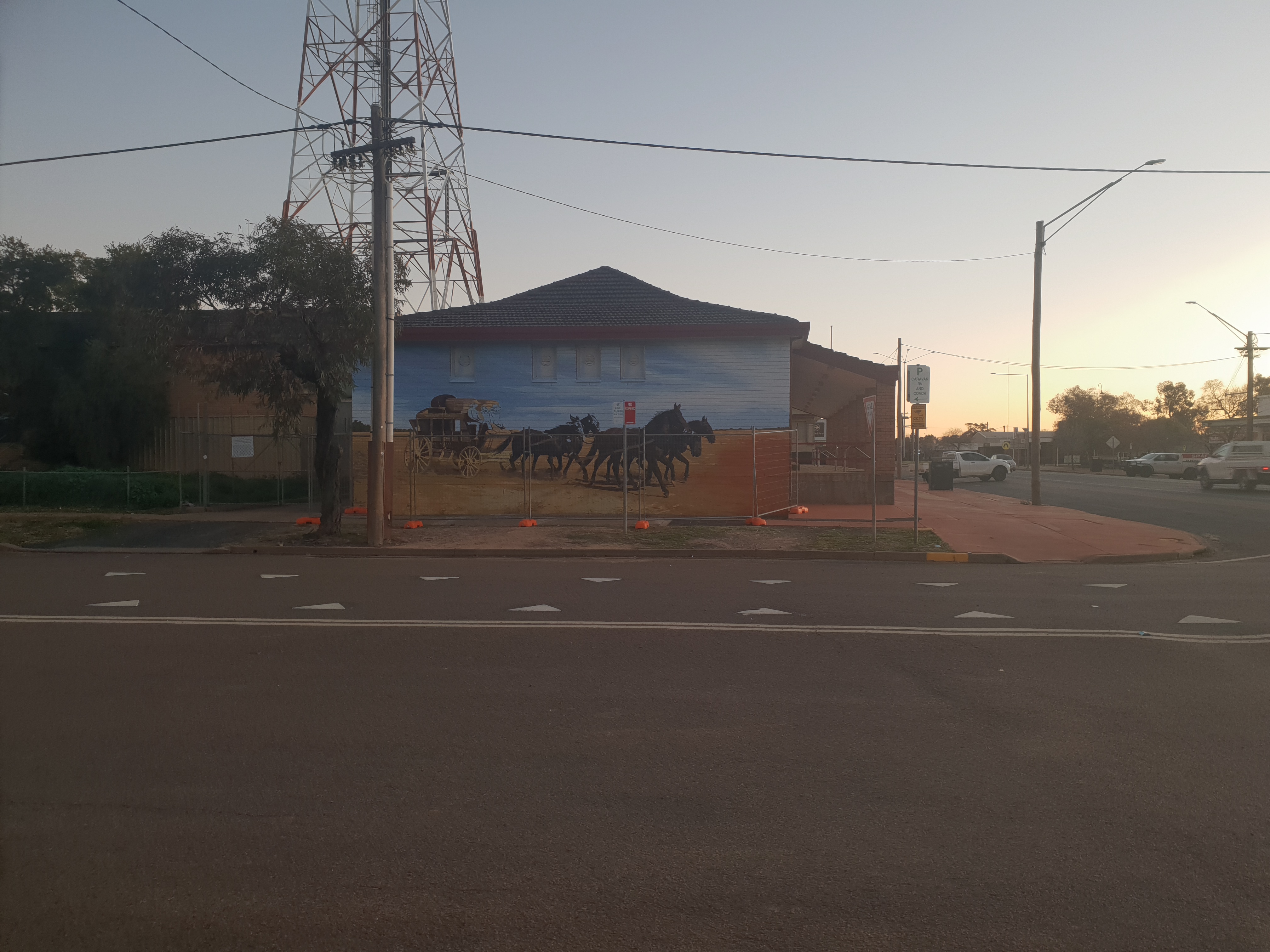